2018 M&A review: Private Equity shows no signs of slowing down

Over the past couple of years, the private equity market has certainly seen no shortage of capital investment. Record levels of fundraising in 2017 saw a surge in capital deployment in the private markets. In this article, we review the influence of private equity in the Digital, Media, Marketing and related-technology sectors, as well look forward to what we can expect from this growing asset class in the year ahead.

Figure 1: Private equity buyers as a percentage of total deals in the Following a record 2017, the accumulation of large pools of capital resulted in 2018 being an extraordinary year for private equity firms in the sector. Deal transactions involving a private equity buyer accounted for 22% of all deals, compared to 13% the year before, through a combination of acquisitions by the funds themselves, or via their existing portfolio companies looking to grow through M&A. Yet again Vista Equity Partners emerged as the most active private equity buyer, with eight deals completed in 2018. The year saw a record 311 transactions involving a private equity buyer in the sector – almost doubling the 2017 total of 156. Marketing Technology remained the most active sub-sector among private equity buyers for the third year running with 58 transactions, with Agency Services and Digital Agency also seeing high deal count.

The total disclosed transaction value of deals involving private equity buyers in the sector also grew to a record $15.3bn, an increase from $14.8bn in 2017, despite a fall in the number of $1bn+ deals from six to four. The previous year’s record fundraising led to pressure to complete deals and increased competition with other buyers, resulting in deal multiples being pushed upwards – particularly in the heavily populated mid-market.

The spread of transactions concerning private equity buyers across the sector in 2018 was truly global, involving targets in 27 different geographies, and buyers from 19. Whilst much of this activity involved portfolio companies acquiring local or regional assets with backing from US-based funds, cross-border deals continued to make up a significant proportion of the total, at 27%, equal with the previous year. The highest volume countries for targets remained US (180) and UK (46), with Germany (13) and France (12) overtaking China which fell from 13 last year to two in 2018. In terms of buyers, the most mature private equity markets were those with the highest deal count; US (200), UK (47), France (16), Germany (nine).

However, there are a number of trends emerging in the market which may well cause changes to the dynamics of private equity deal activity in the sector. The average fund size has been increasing every year since 2015, from $212m to $363m last year1. The top-heaviness of fund-raising activity resulted in LPs pursuing large-cap firms with a proven track record, over smaller targets, although they are likely to face further competition for these into 2019, with a large number of companies seeking to go public and take advantage of the record prices being paid. 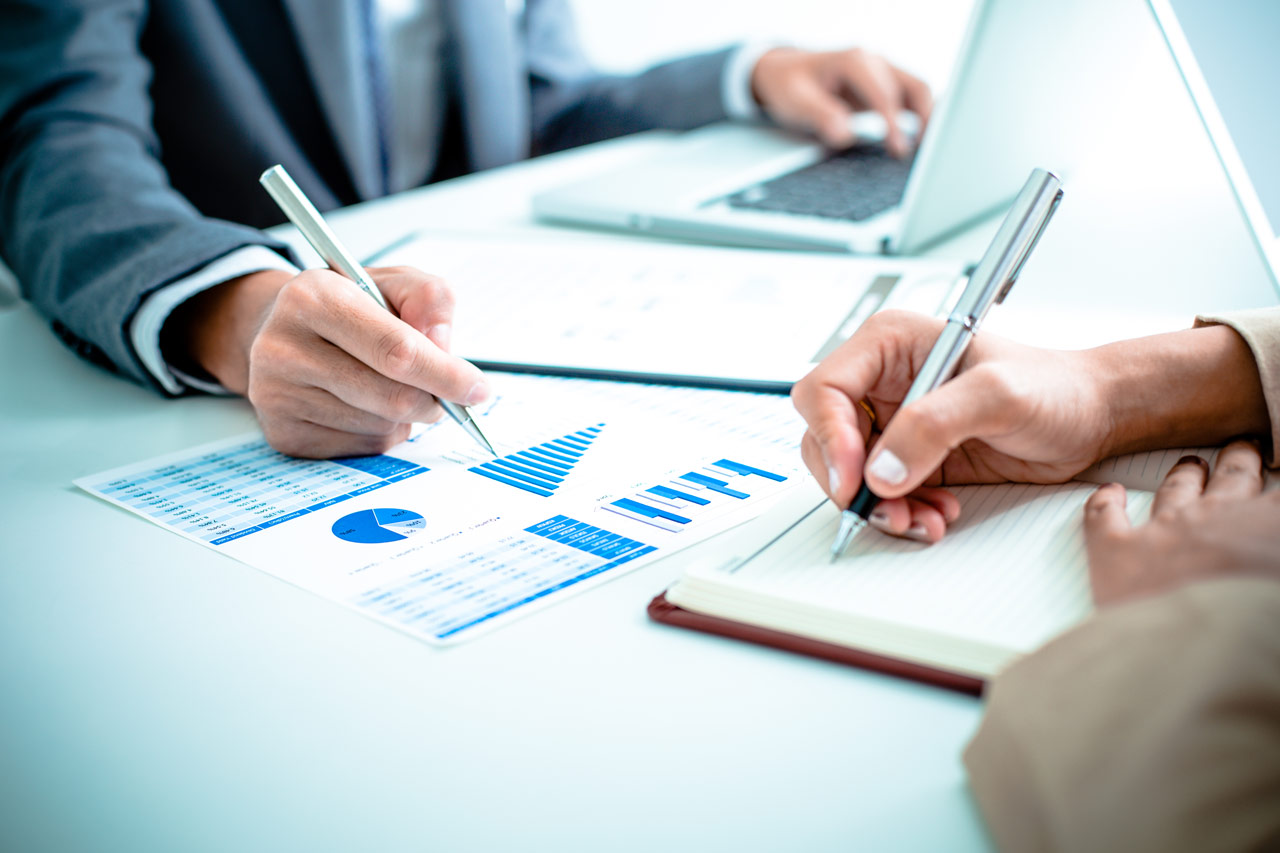 The private market is looking more competitive than ever, with a record 3,750 active funds as of January 1, with many closing at the end of last year, not wanting to be carrying out a fundraise as we embark on a year of macroeconomic and political uncertainty. Furthermore, with a continued low interest rate environment and high public market prices, private equity presents itself as an in-demand and cost-effective alternative asset class and will continue to do so through 2019.

So whilst we may begin to see a slowing of the remarkable fund-raising momentum over the last couple of years, with plenty of dry powder still to be deployed, we expect private equity to continue to play a major part in the growing Media, Marketing, Digital and related-technology sectors.

All other data derived from Ciesco Global M&A Review 2018. To receive a copy of the report please get in touch with us.